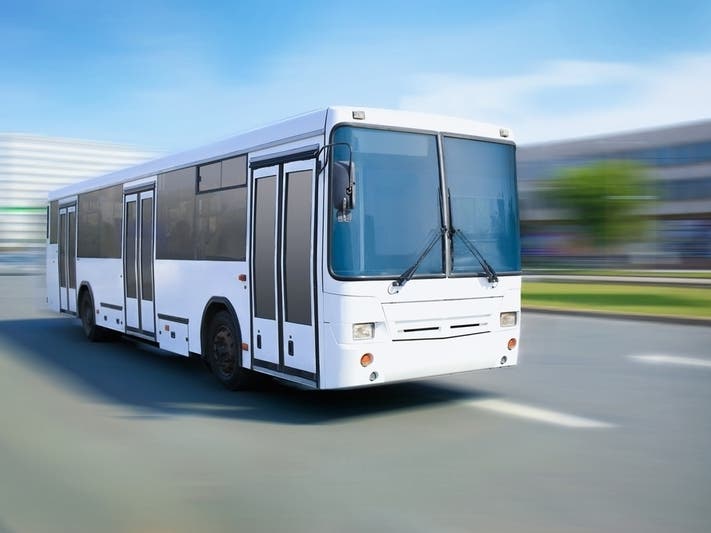 BALTIMORE, MD — After a bus driver in Baltimore tested positive for the new coronavirus, the Maryland Transit Administration closed the Eastern bus division, and the City Council president has called for additional protection for bus operators.

“Buses are disinfected daily,” the MTA advised, stating that “out of an abundance of caution, MDOT MTA has closed the Eastern bus division so that it can undergo a thorough cleaning and disinfecting.”

The Baltimore City Department of Transportation announced that the Eastern bus division was temporarily closed, and multiple routes would be impacted:

“Our bus operators take a huge risk every time they show up to work,” Council President Council President Brandon Scott said in a statement Wednesday. “Let’s keep the operator and family in our thoughts. We cannot forget the sacrifice our transit workers make to keep our city moving.”

Gov. Larry Hogan on March 19 restricted travel on MTA buses and all public transit except for essential travel, in an effort to prevent the spread of the virus. At the time, he said people should only be taking public transit if they are emergency personnel or their job is considered essential to the supply chain.

Bus drivers told WMAR and The Baltimore Sun that they have not been provided with masks and other protective gear despite requesting them.

“It is imperative that all operators be provided with the necessary protective equipment as soon as possible. It is unacceptable that they don’t have what they need now,” Scott said. “It is also imperative that MTA officials quickly identify all others that may have been in direct contact with the operator to ensure they get the medical attention needed.”

“As a city, we must do everything in our power to keep these workers safe,” Scott said. “As a citizen, that means staying home unless absolutely necessary so they are not put at more risk.”

📰 Maryland voters would get a say on sports betting